Daniella animates Beginner Passive Income’s YouTube channel and writes for our blog as she passionately talks about different ways beginners can make passive income. Her experience and interest in sharing her passive income building methods inspired her to join in on creating content for this blog.

Daniella animates Beginner Passive Income’s YouTube channel and writes for our blog as she passionately talks about different ways beginners can make passive income. Her experience and interest in sharing her passive income building methods inspired her to join in on creating content for this blog. Read Articles Written by Daniella.io

In the video above, Daniella talks about Ecwid eCommerce, the eCommerce platform she loves to use to sell online.

Daniella lived in France from her pre-teens to her early twenties but desperately wanted to move back to Canada for many years. She had immigrated there with her family at a young age, but I missed her home country, Canada. The only way she could fulfill her dream was to save up enough money, which she had none of.

While she was still in high school, she applied to a number of jobs including cashier, shipping and desk jobs, hoping to find work for the Summer. However, only one company replied back, stating they do not hire students. After hours wasted looking to work for someone else, she decided it was time to take things into her own hands and work for herself.

That’s is when she got her first taste of entrepreneurship. From the end of high school to the end of University, Daniella put her head down and hustled as hard as she could. She created my own jobs that were very flexible, fit her personality, centers of interests and skills. Here are a couple of things she did to make money:

At the same time as she was carrying out all of these side-hustles, Daniella was completing a Double Major degree in Law and English at University. She says this period was intense but fun. Her French friends called her “Business Woman” because she would have to bring her parcels to class if she didn’t have time to ship them before getting to University.

A couple of years later, she got accepted to a language immersion Summer job in Quebec and had the time of her life. Although she had never been to Quebec before (she is originally from Ontario) she knew she was home. Between that job and all the side hustles she had worked on for six years, she was financially ready to move home.

When she got to Quebec, she started a project that got accepted to a business incubator. It was there that she was looking for a solution that could allow her to make a marketplace with independent merchants selling on the same platform. That’s when she was told about Ecwid eCommerce by one of the coaches. She had already researched tons of eCommerce solutions and tested a vast amount of them. Nothing was user-friendly or could integrate any content management system, except Ecwid.

Daniella took the next few years building up her internet marketing skills and eventually pivoted towards teaching Ecwid eCommerce. She gained copious experience creating around one hundred Ecwid stores for a variety of merchants in different industries. That’s when she also started sharing her Ecwid knowledge on YouTube with tutorial videos. A couple of years later, she created a full in-depth Ecwid eCommerce course teaching all of her Ecwid knowledge. She was also featured on the Ecwid eCommerce podcast multiple times.

Money is a byproduct of the value you provide the world

How Does Daniella.io Make Passive Income?

Daniella makes passive income from eCommerce and other sources. These include the following:

Beginnerspassiveincome.com is a participant in affiliate programs designed to provide a means for sites to earn advertising fees by advertising and linking to their sites and is compensated for referring traffic and business to these companies. This blog does not provide legal, financial, business or tax advice and does not create a client relationship. We are not trained or certified financial advisors, and we are not your financial advisor. Results mentioned are not typical and are not average. We do not promise or guarantee your success. Businesses fail because they require hard work, dedication and skills among other things. For legal, financial, business, or tax advice, and before making business decisions, please consult a licensed professional in your jurisdiction. Consult our Disclaimers page below for more information. 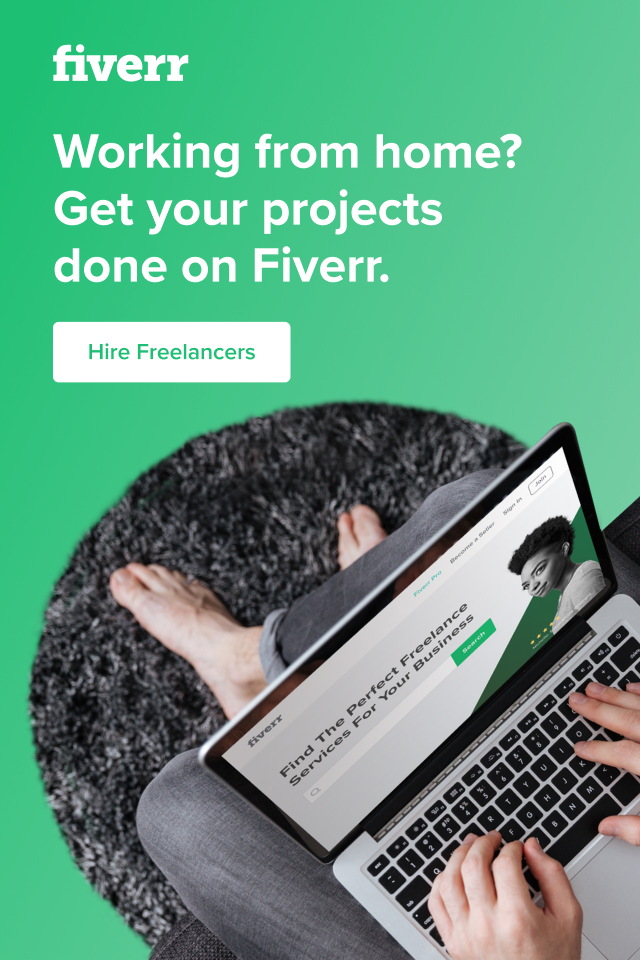